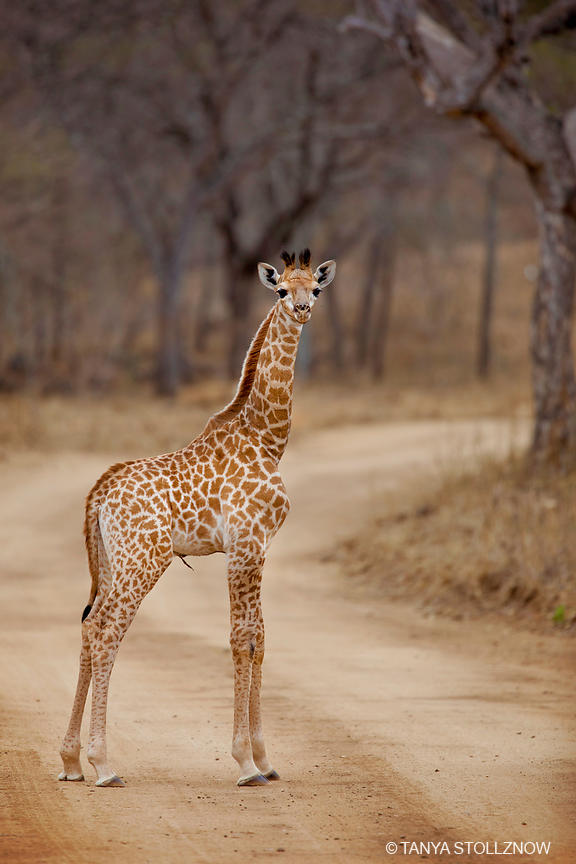 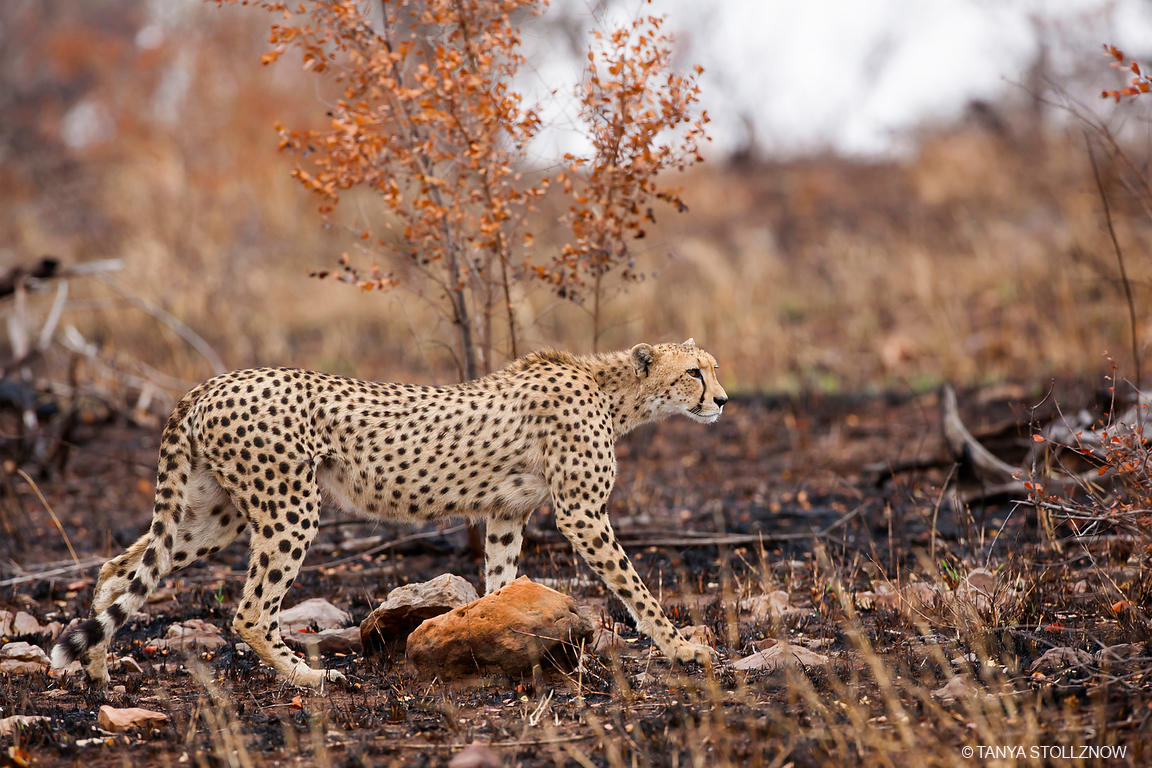 The cheetah is a large cat of the subfamily Felinae that occurs in Southern, North and East Africa, and a few localities in Iran. The species is IUCN Red Listed as vulnerable, as it suffered a substantial decline in its historic range in the 20th century due to habitat loss, poaching, illegal pet trade, and conflict with humans. The cheetah is fastest land animal in the world and can reach a speed of 112km/h in just three seconds. 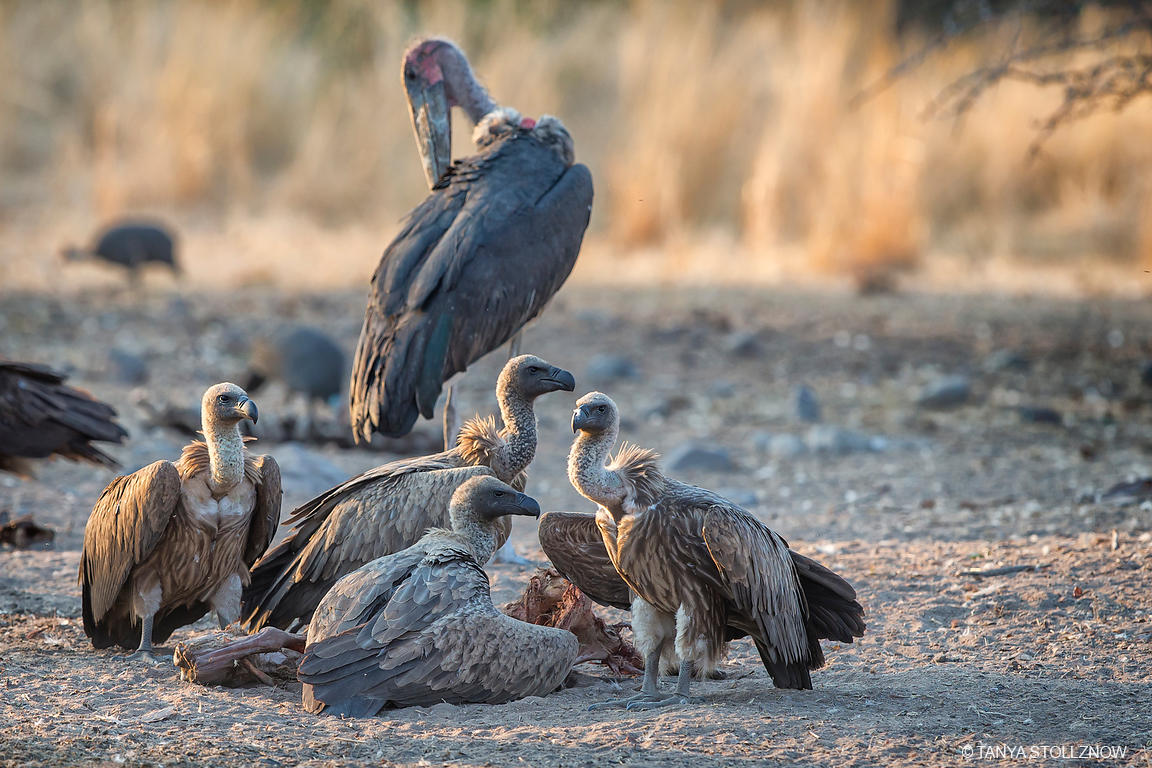