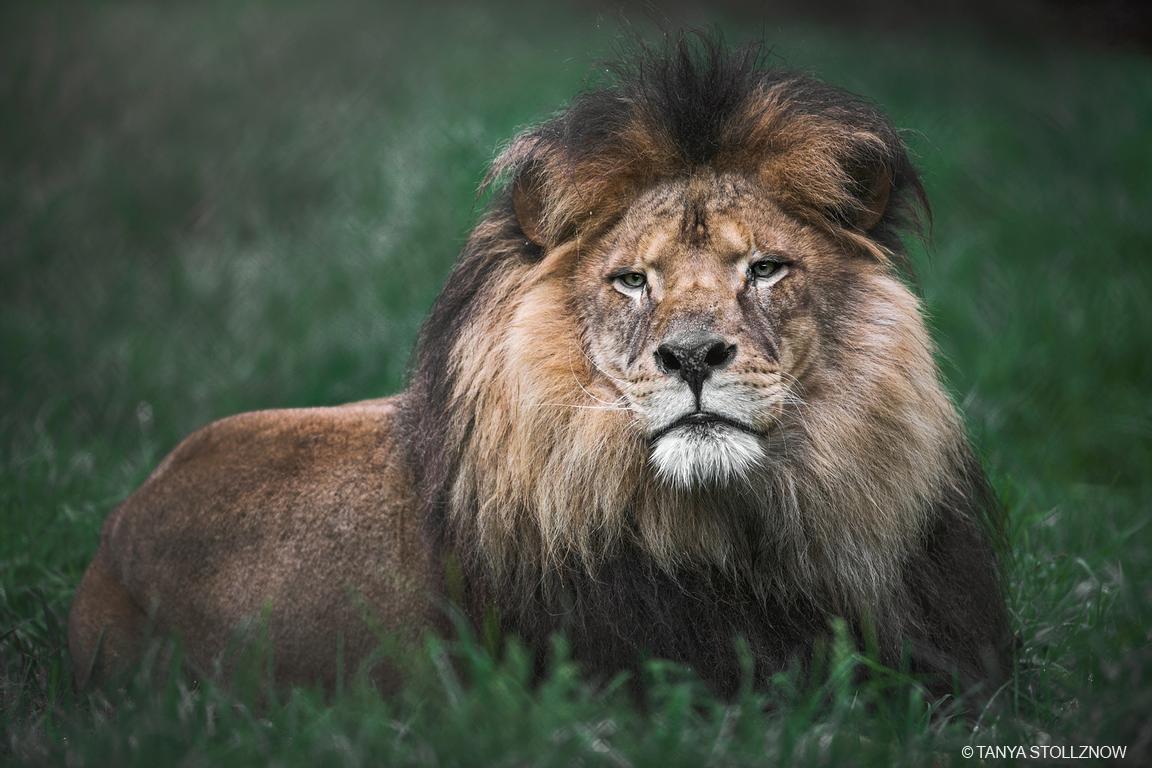 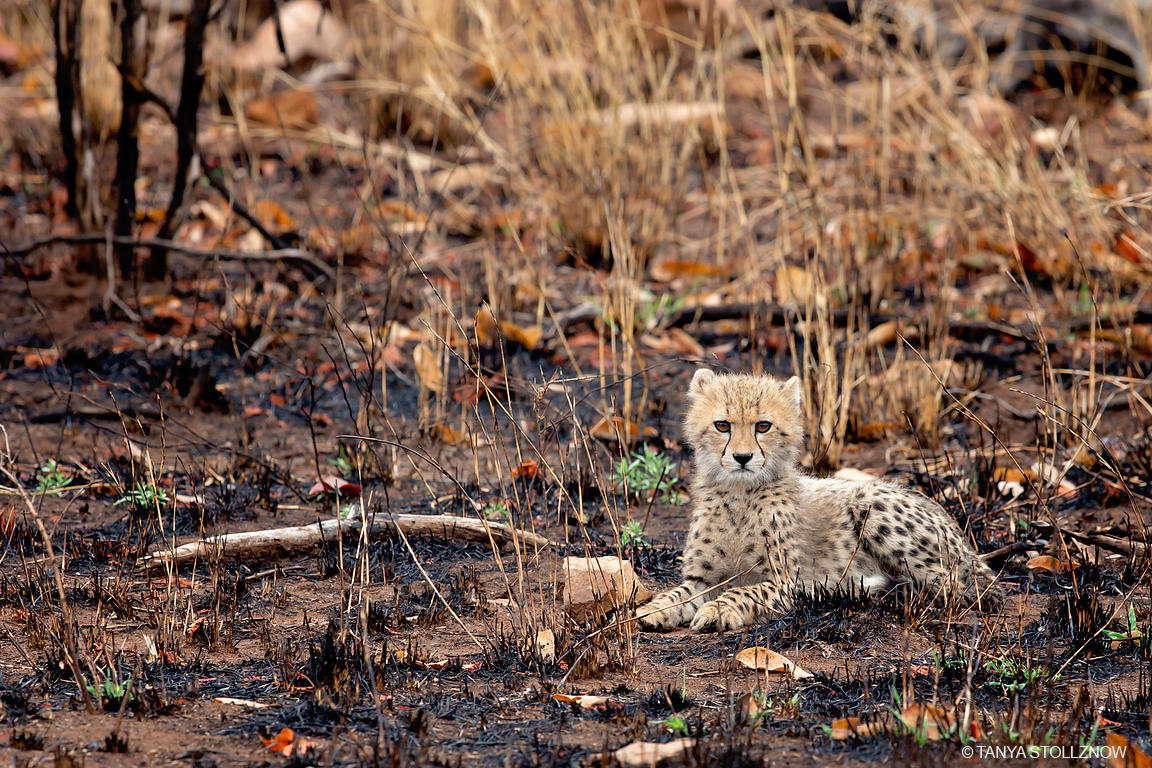 This baby cheetah was photographed in the Kruger National Park, South Africa. 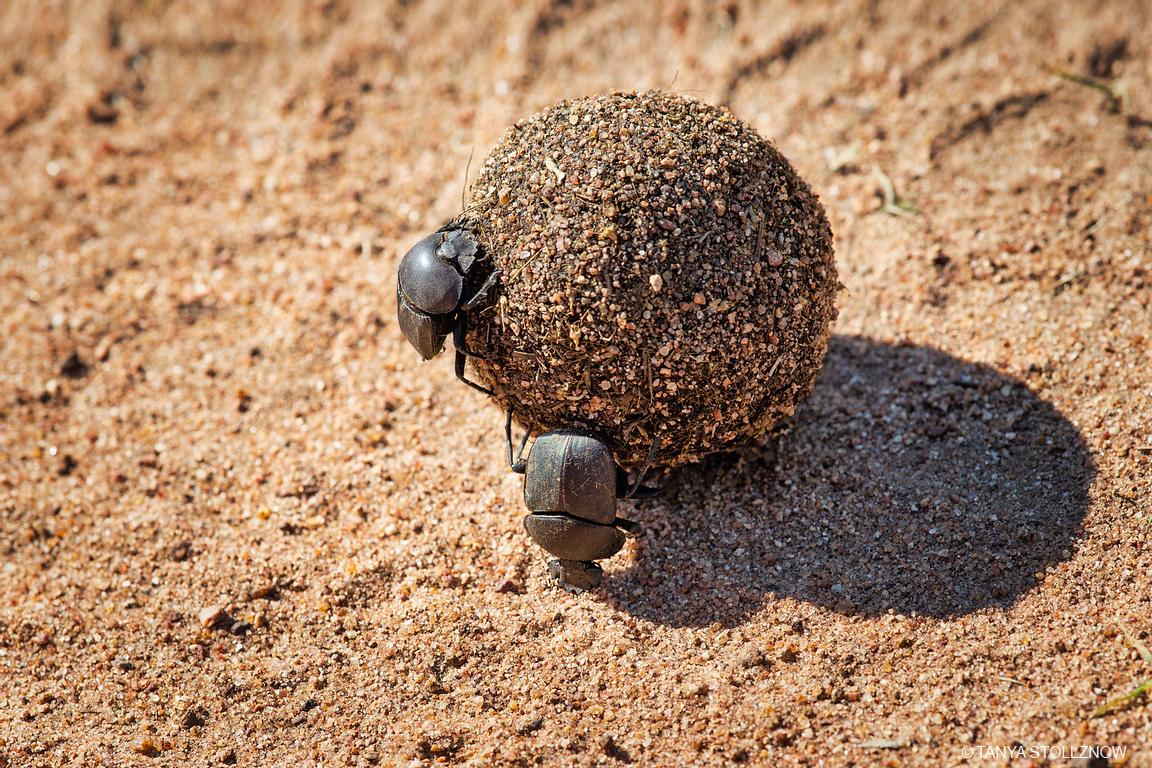