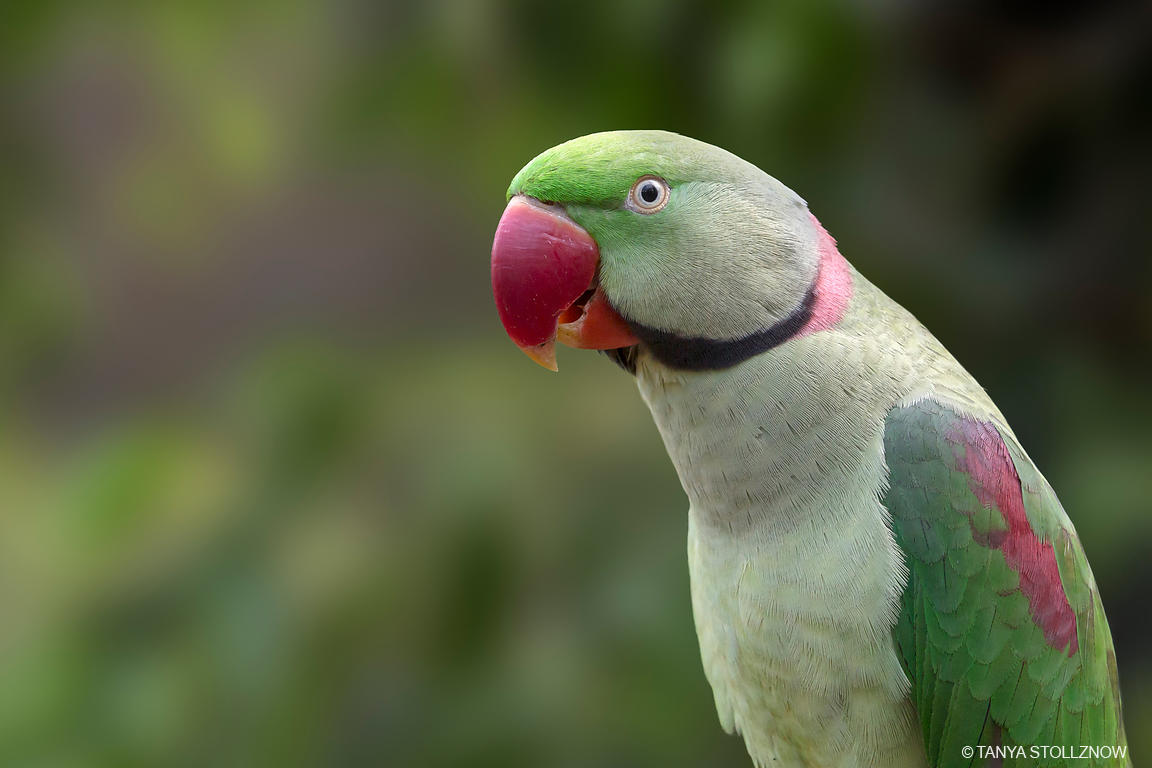 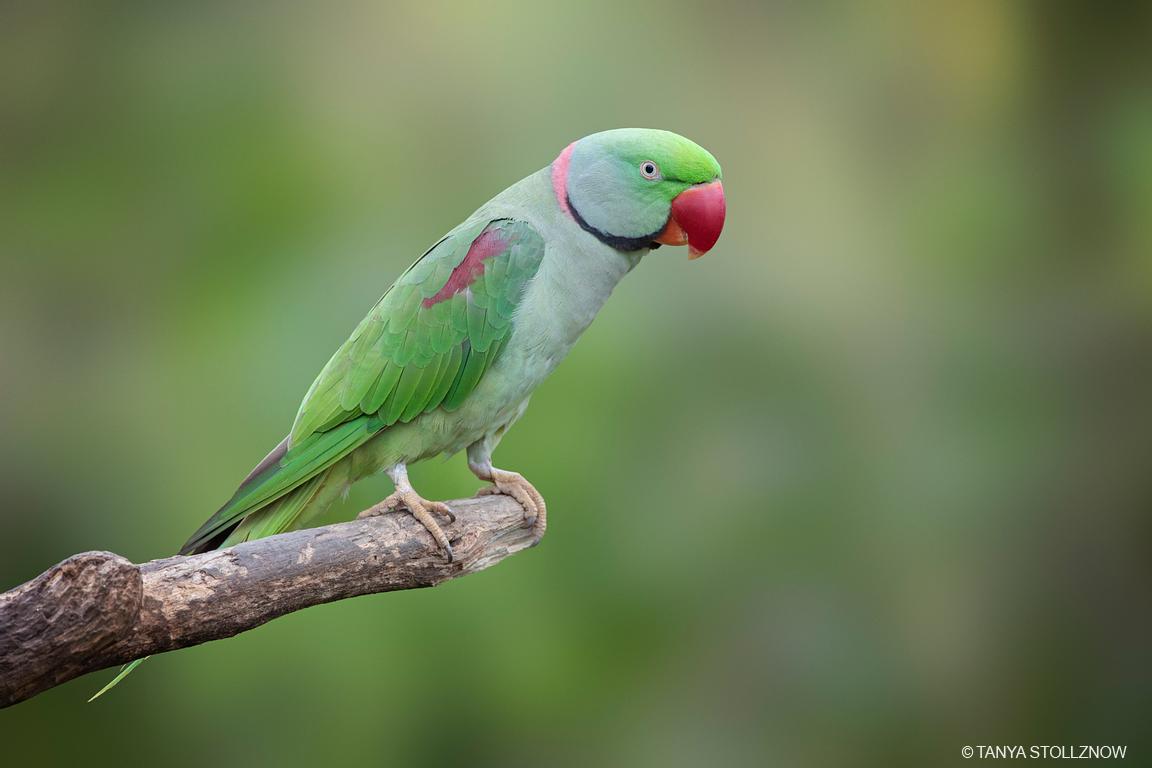 The Alexandrine parrot is a medium-sized parrot in the genus Psittacula of the family Psittacidae. It is named after Alexander the Great, who transported numerous birds from Punjab to various European and Mediterranean countries and regions, where they were prized by the royalty, nobility and warlords. 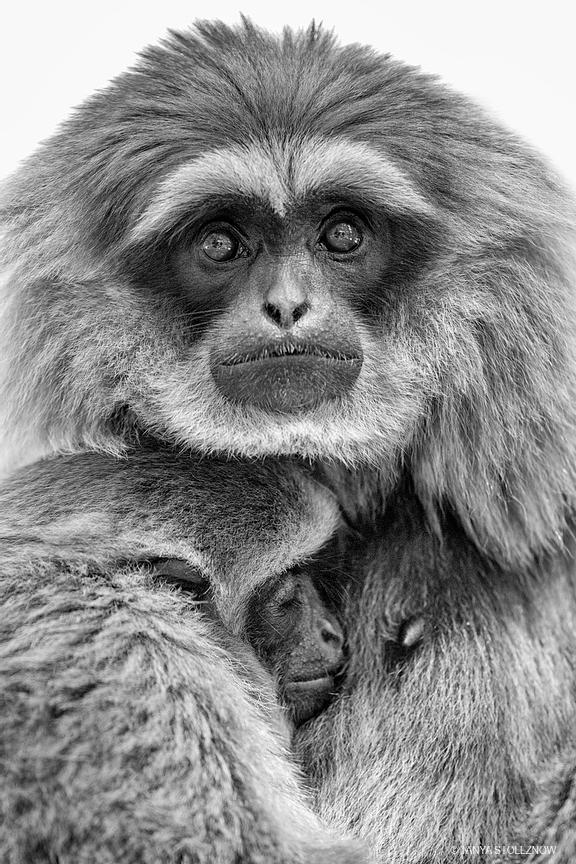