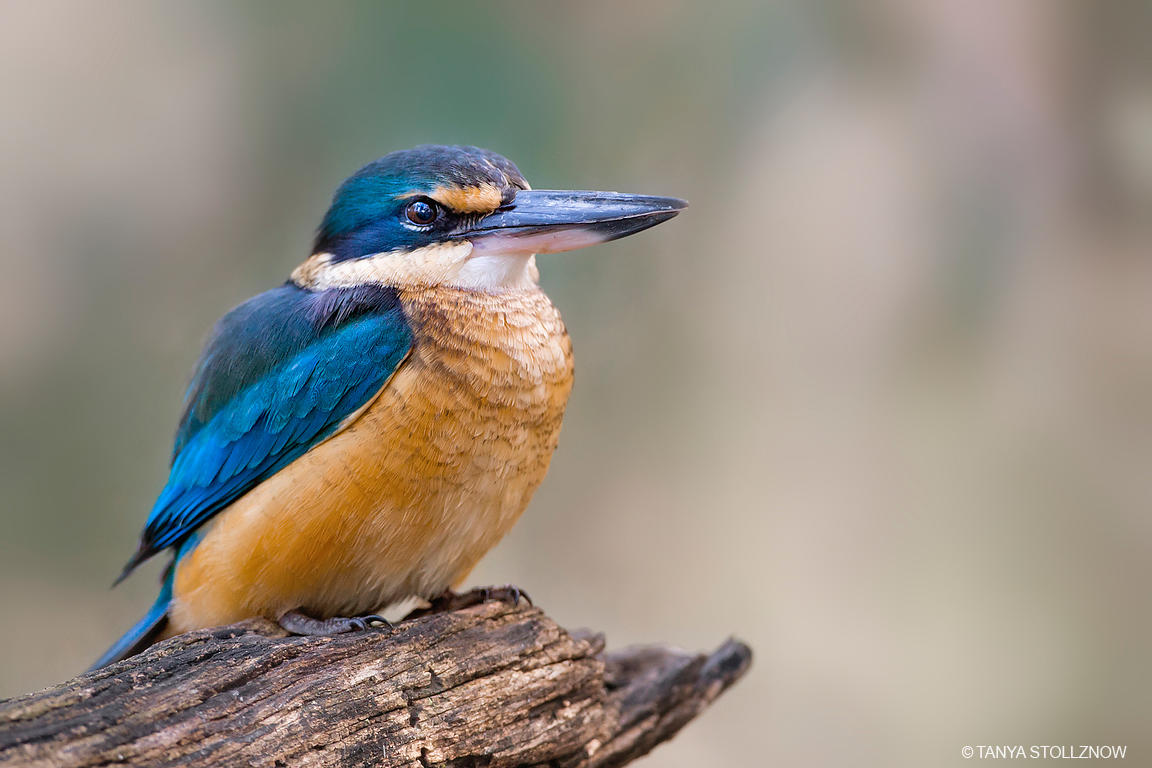 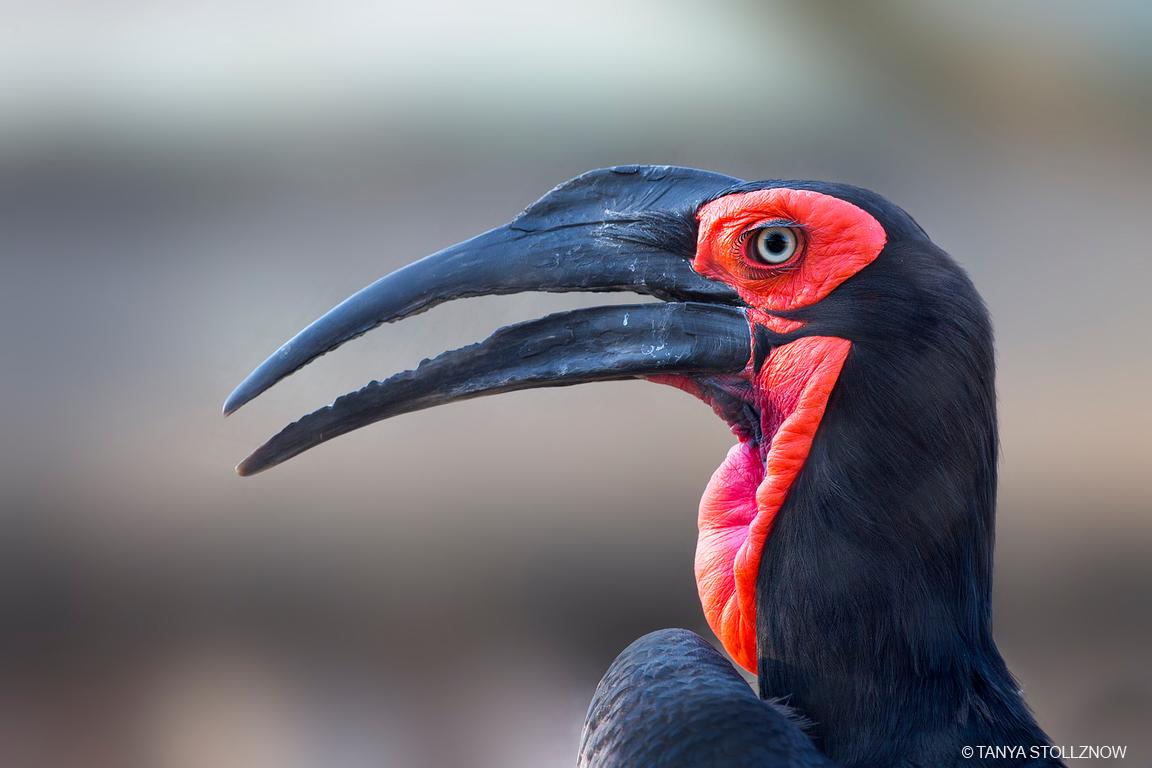 The Southern Ground Hornbill is one of two species of ground hornbill and is the largest species of hornbill. The Southern Ground Hornbill is a vulnerable species, mainly confined to national reserves and national parks. They live in groups of 5 to 10 individuals including adults and juveniles. Often, neighbouring groups are engaged in aerial pursuits. They forage on the ground, where they feed on reptiles, frogs, snails, insects and mammals up to the size of hares. 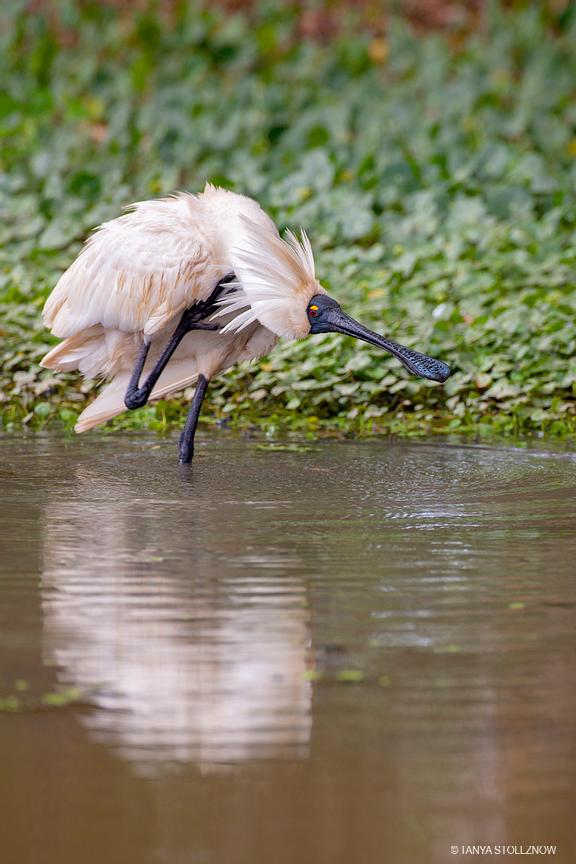