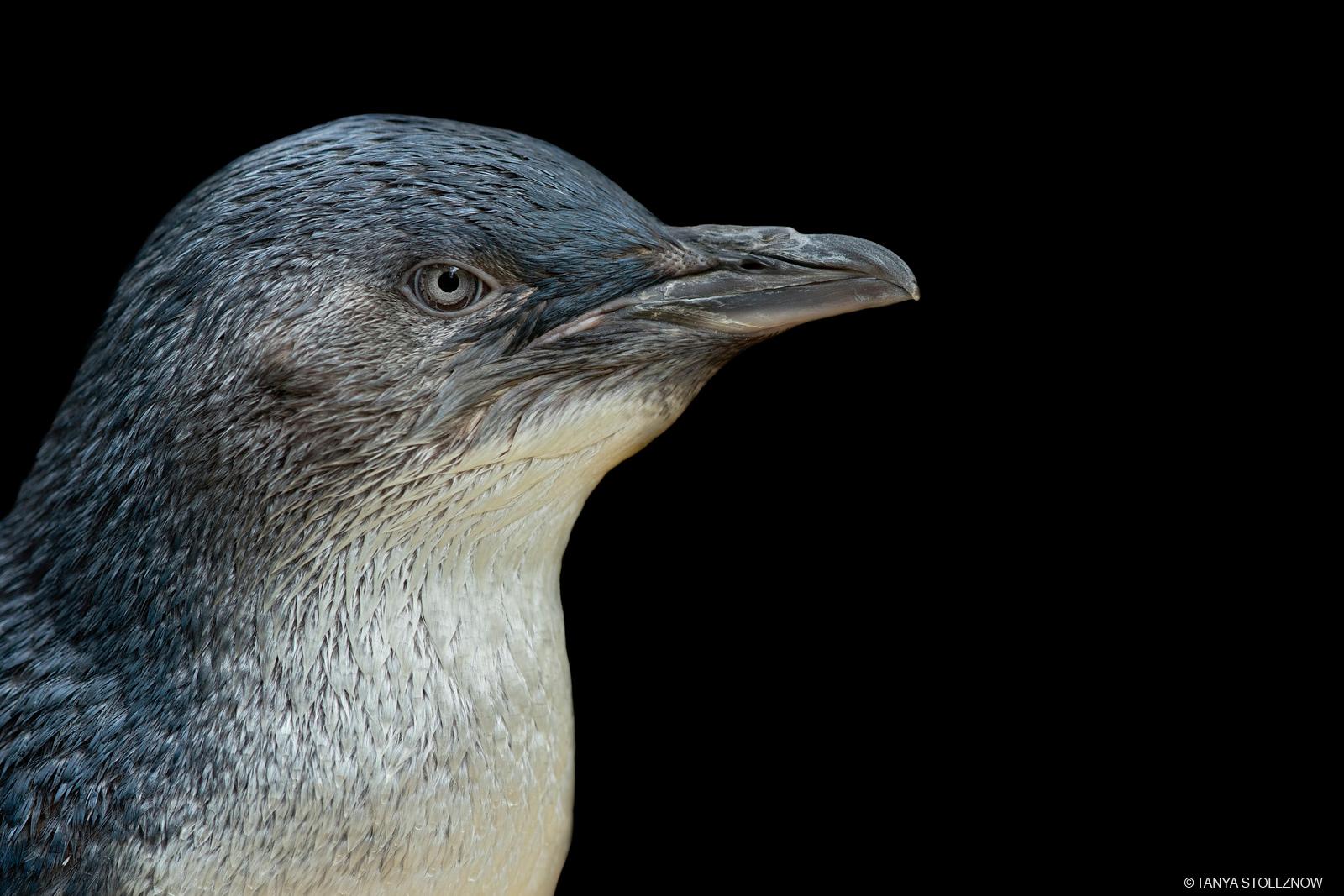 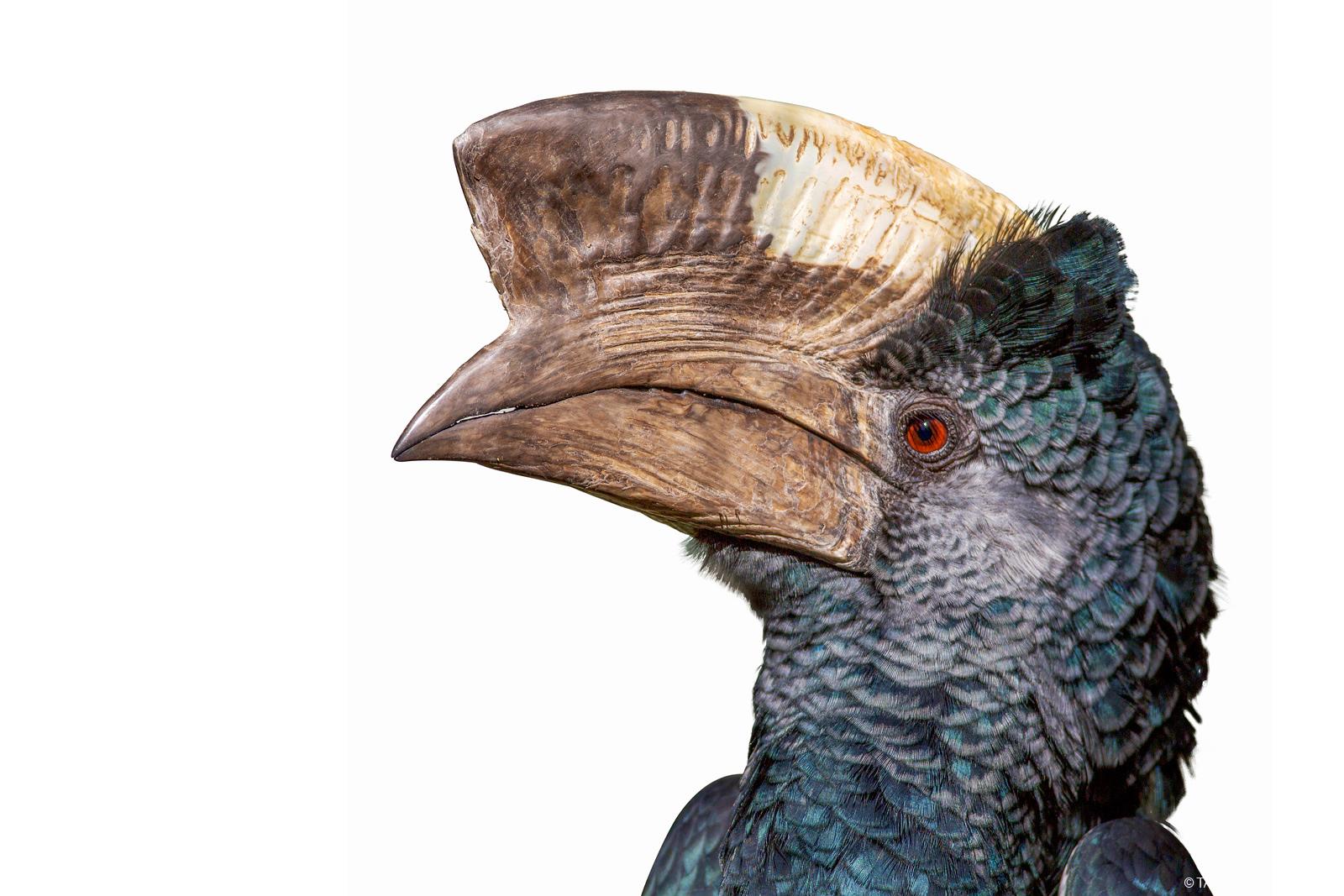 The silvery-cheeked hornbill is a large species of hornbill found in Africa. Silvery-cheeked hornbills are residents of the tall evergreen forests of East Africa from Ethiopia to South Africa. In Zimbabwe it is threatened by habitat destruction and its presence in South Africa is marginal, but it remains locally fairly common, especially in the northern and central parts of its range. 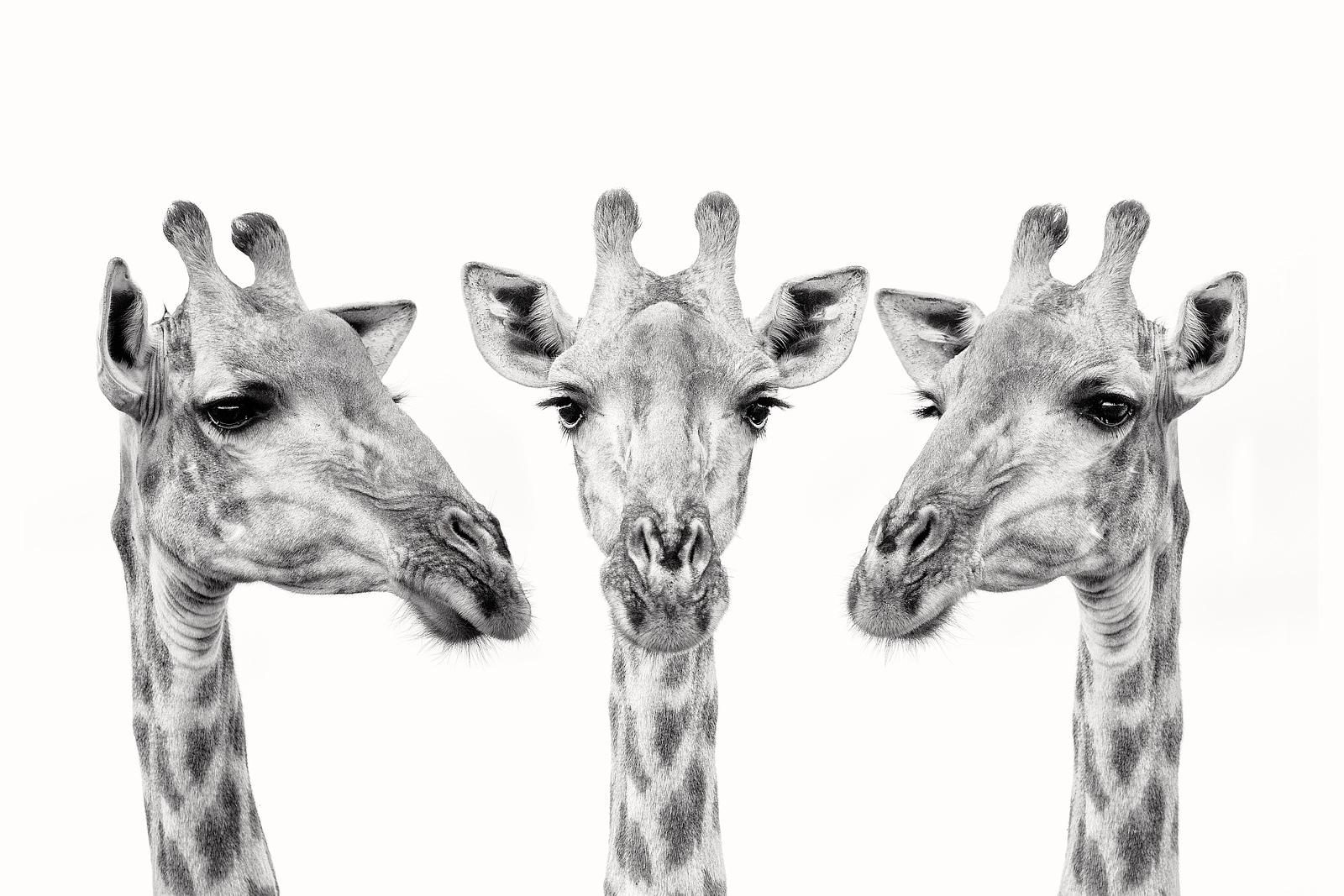