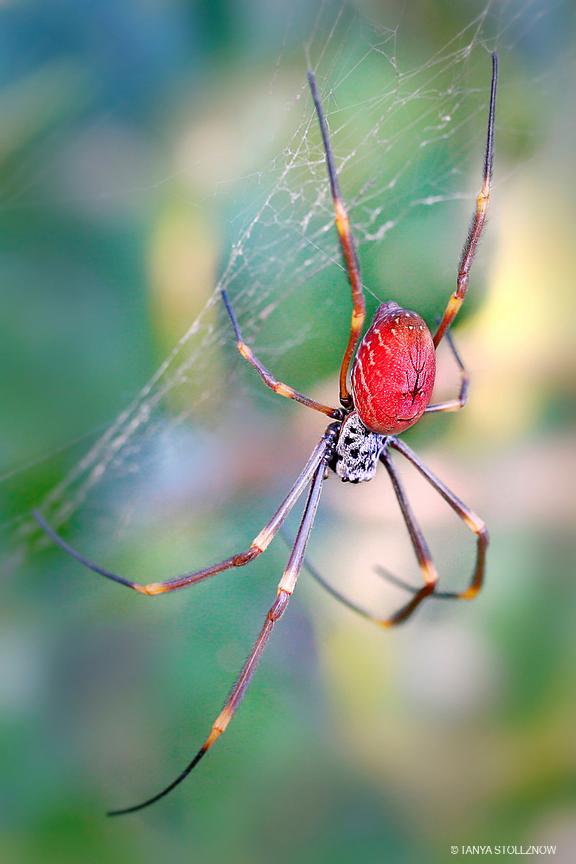 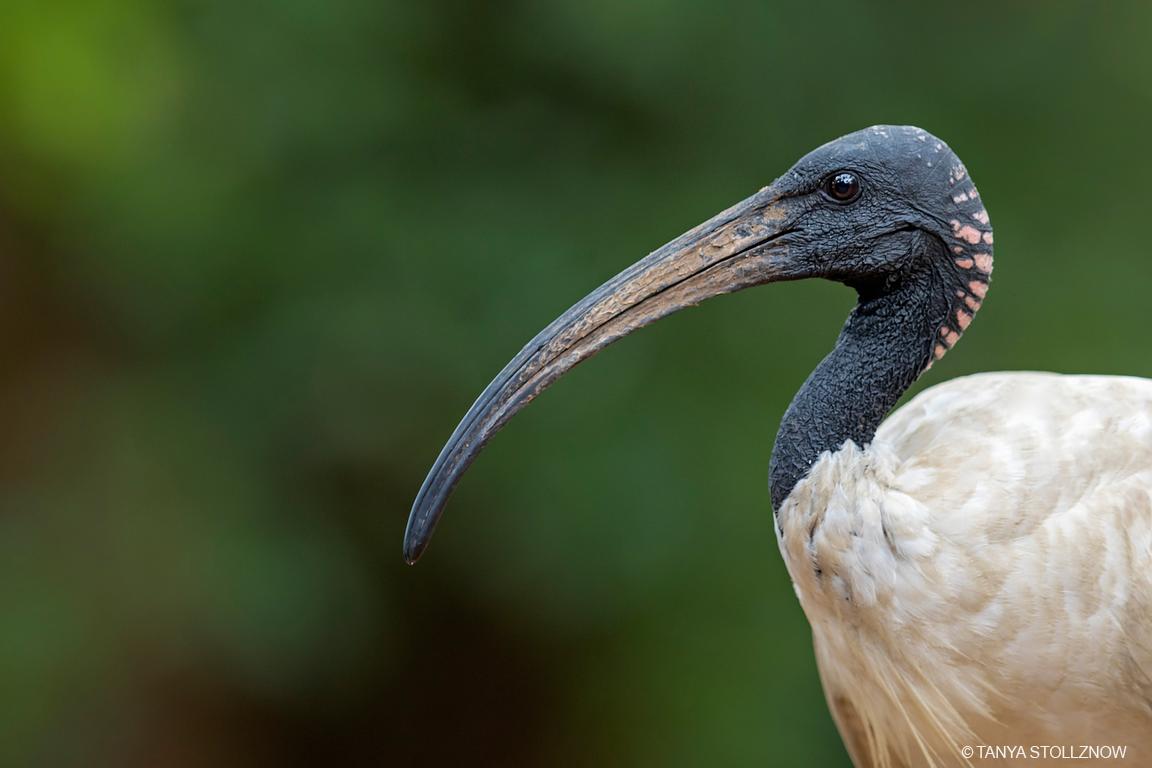 The Australian White Ibis (Threskiornis molucca), is a wading bird of the ibis family Threskiornithidae. It is widespread across much of Australia. It has a predominantly white plumage with a bare, black head, long downcurved bill and black legs...Historically rare in urban areas, the Australian White Ibis has immigrated to urban areas of the east coast in increasing numbers since the late 1970s; it is now commonly seen in Wollongong, Sydney, the Gold Coast, Brisbane and Townsville. 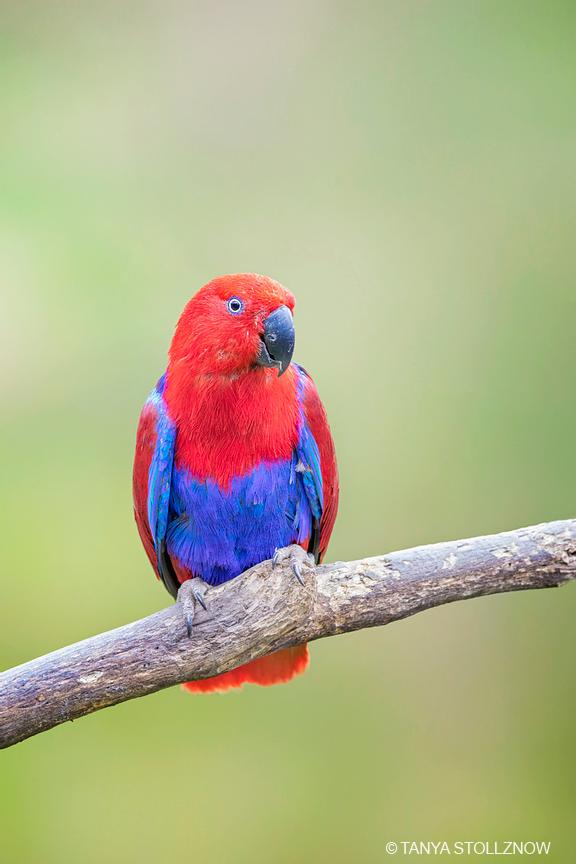