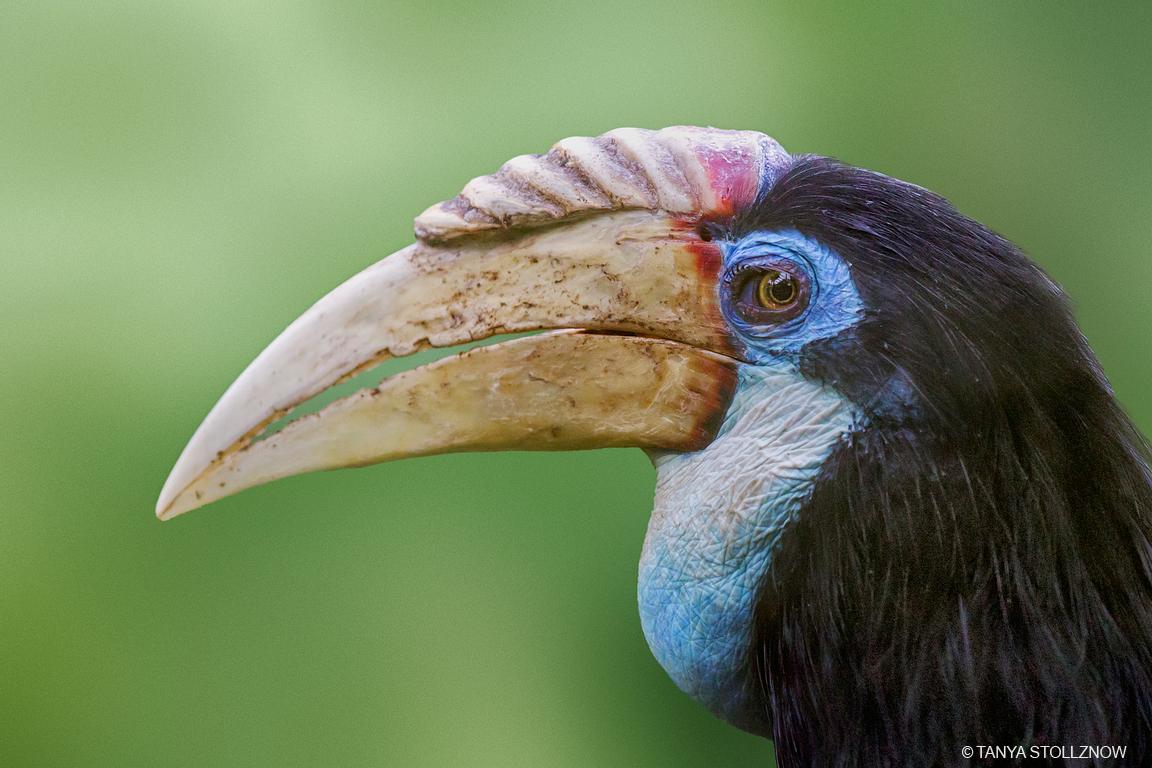 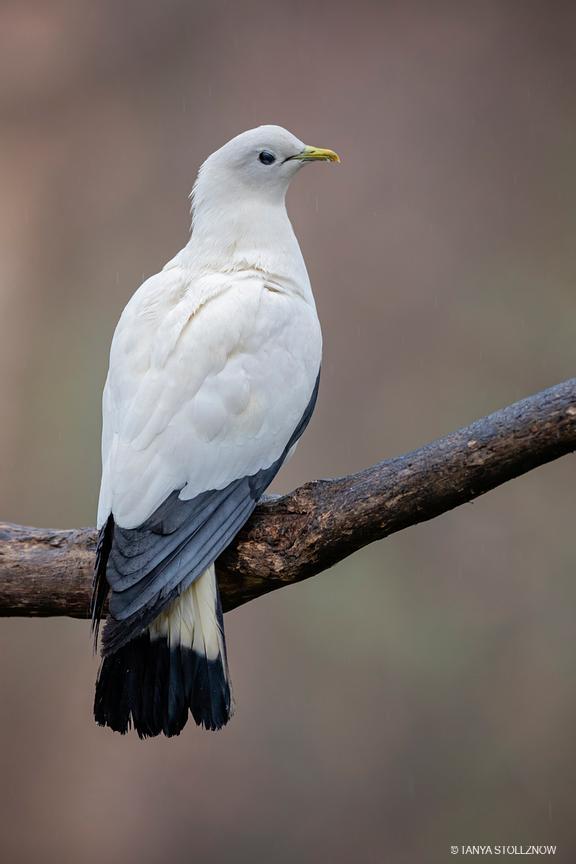 The Pied Imperial-Pigeon is a large distinctive black and white pigeon, mostly white but with black on the outerparts of its wings and on its tail tip and black bars on the underside of its tail. The beak is yellow or yellow-green and legs and feet are blue-grey. The Pied Imperial-Pigeon is in found in northern Australia in the Kimberleys area, in the Top End of the Northern Territory, across Cape York Peninsula and along the east Queensland coast from Torres Strait south to about Rockhampton. 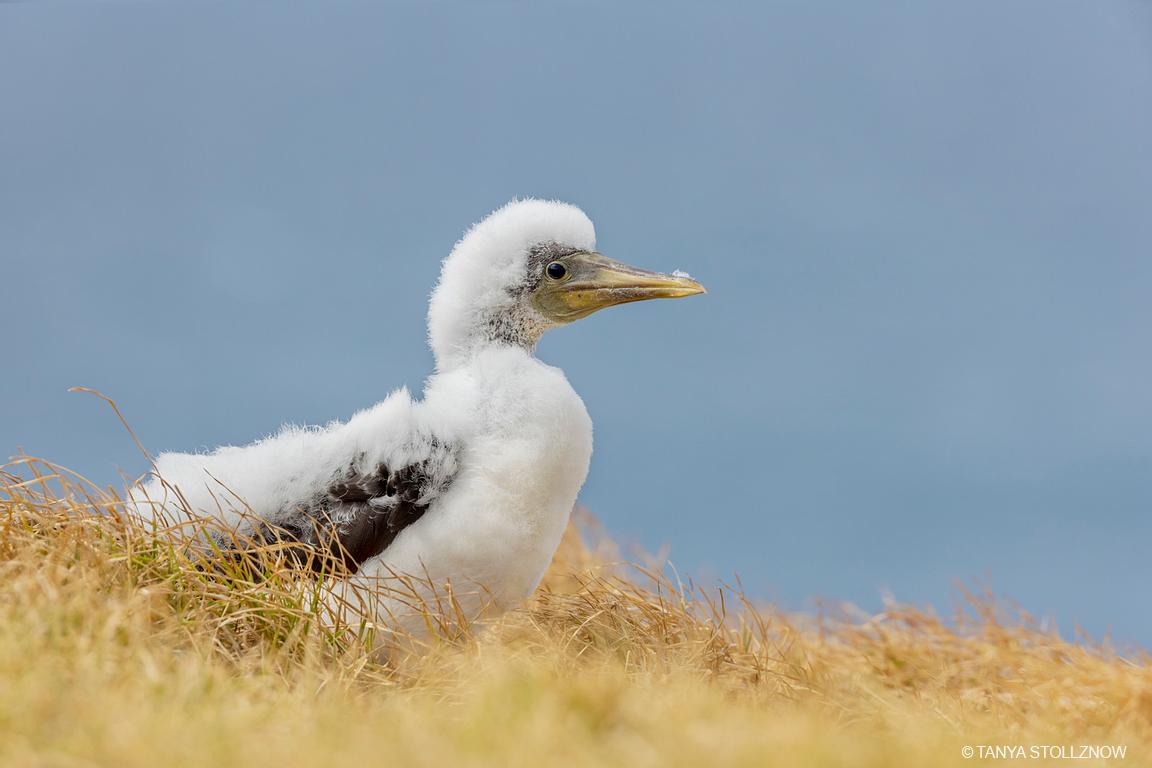