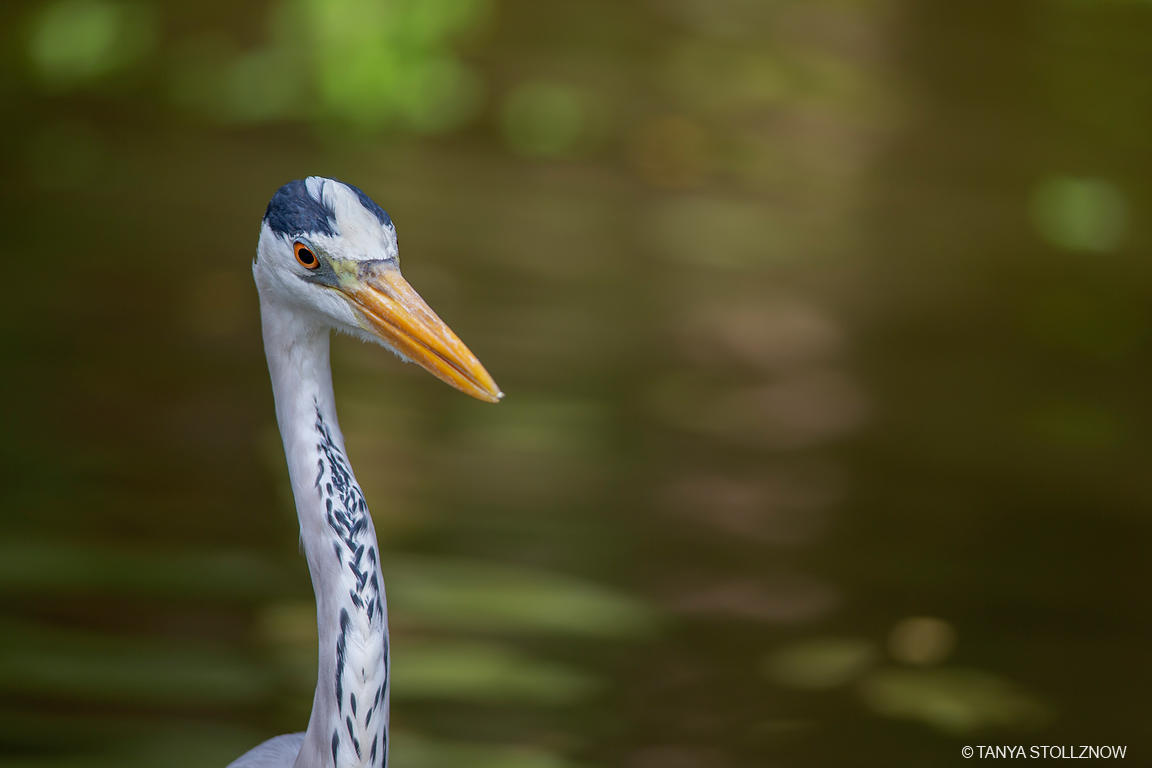 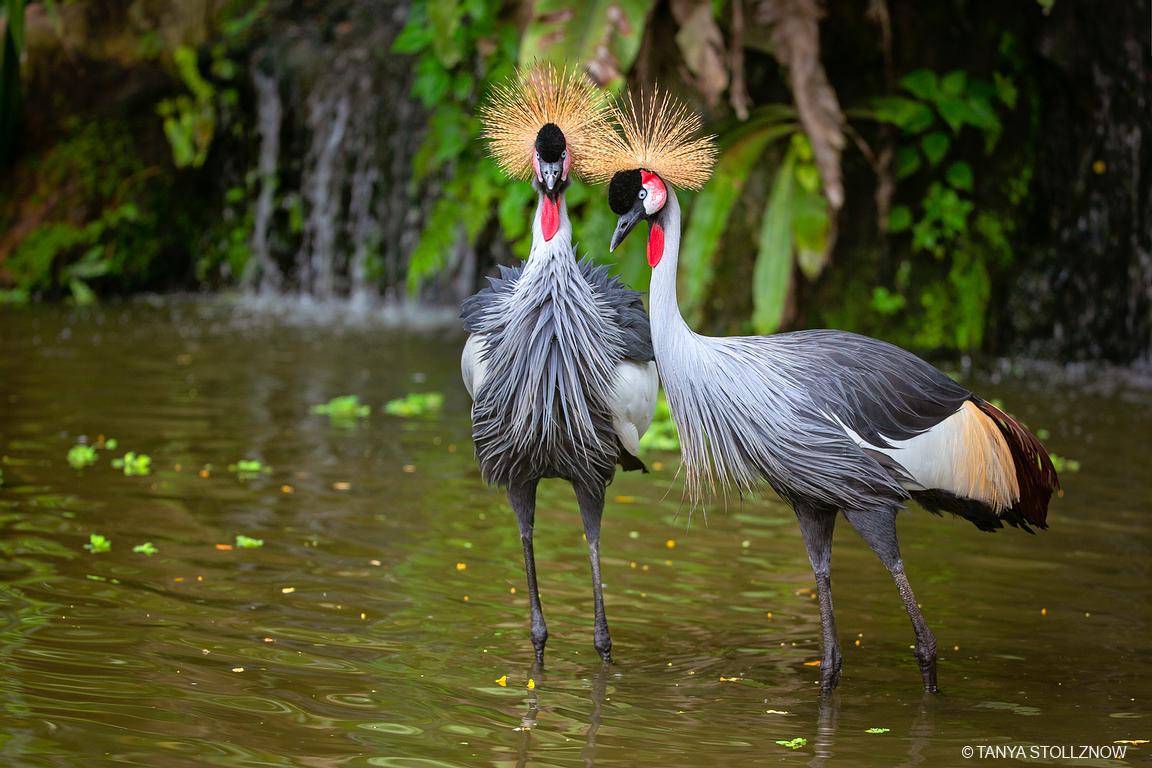 This crane occurs in dry savannah in Sub-Saharan Africa, although it nests in somewhat wetter habitats. They can also be found in marshes, cultivated lands and grassy flatlands near rivers and lakes in Uganda and Kenya and as far south as South Africa. 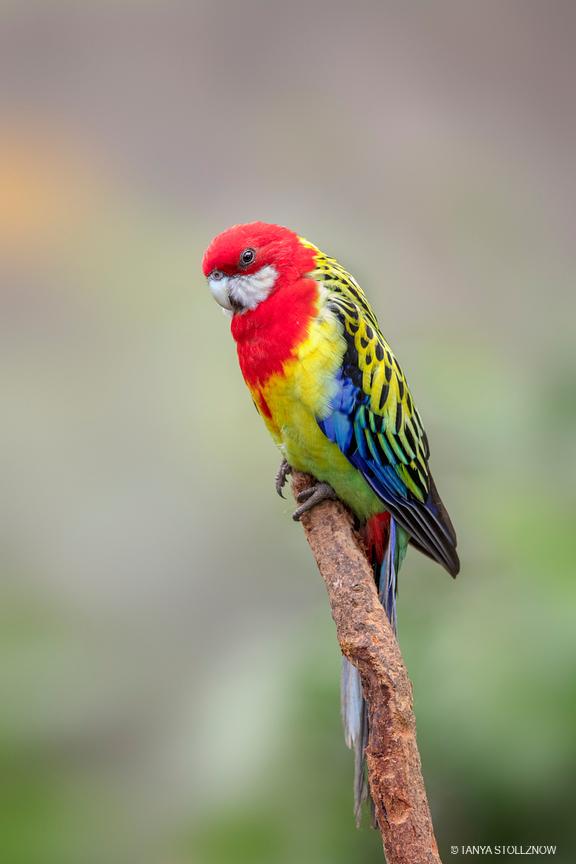