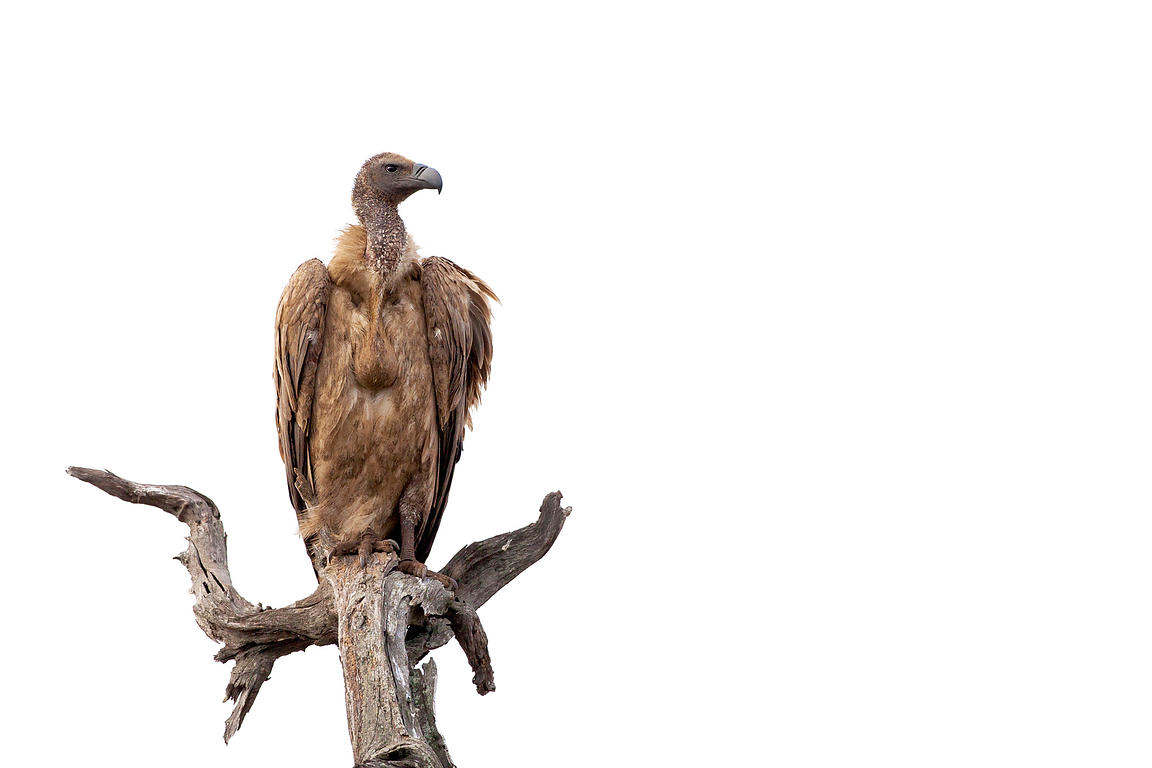 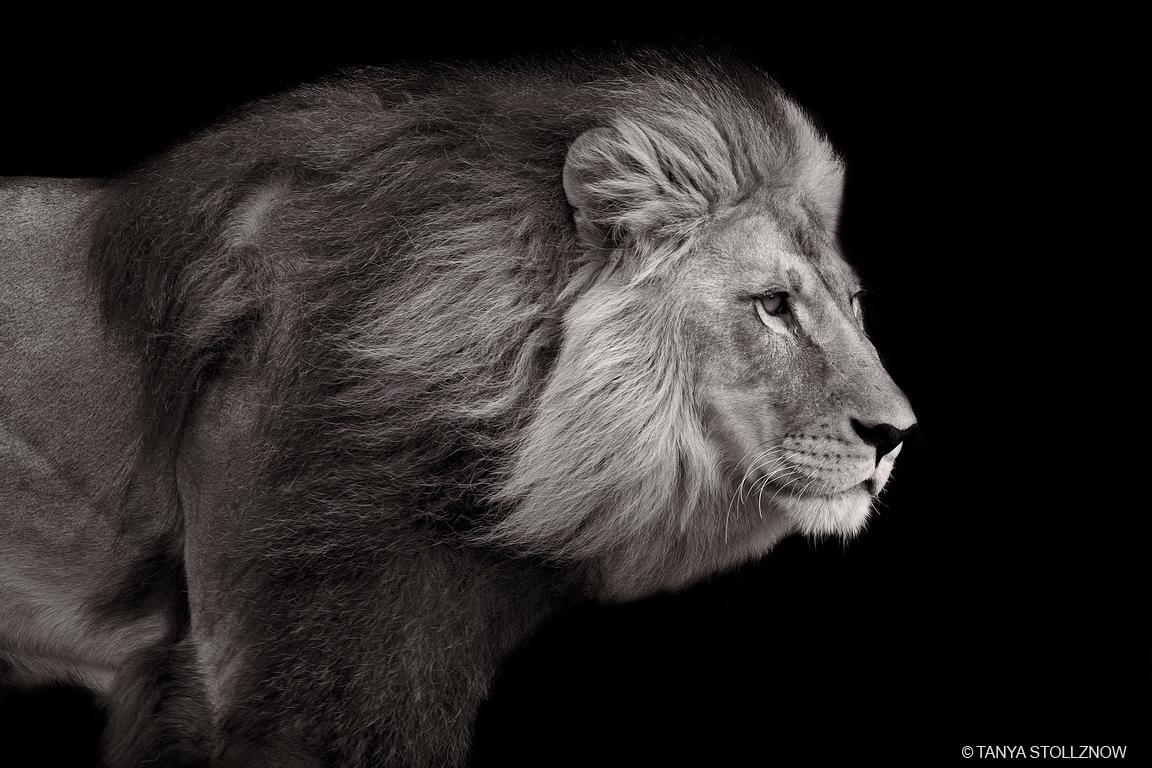 Though lions used to live in most parts of Africa, they are now found only in the south Sahara desert and in parts of southern and eastern Africa. The lion population in Africa has been reduced by half since the early 1950s. Today, fewer than 21,000 remain in all of Africa. Lions consume a wide variety of prey, from wildebeest, impala, zebra, giraffe, buffalo and wild hogs to sometimes rhinos and hippos. They will also feed on smaller animals such as hares, birds and reptiles. Lions live in large groups called "prides," consisting of about 15 lions. Related females and their young make up the majority of the pride...Females do almost all of the hunting. They are mainly nocturnal and work in teams to stalk and ambush prey. 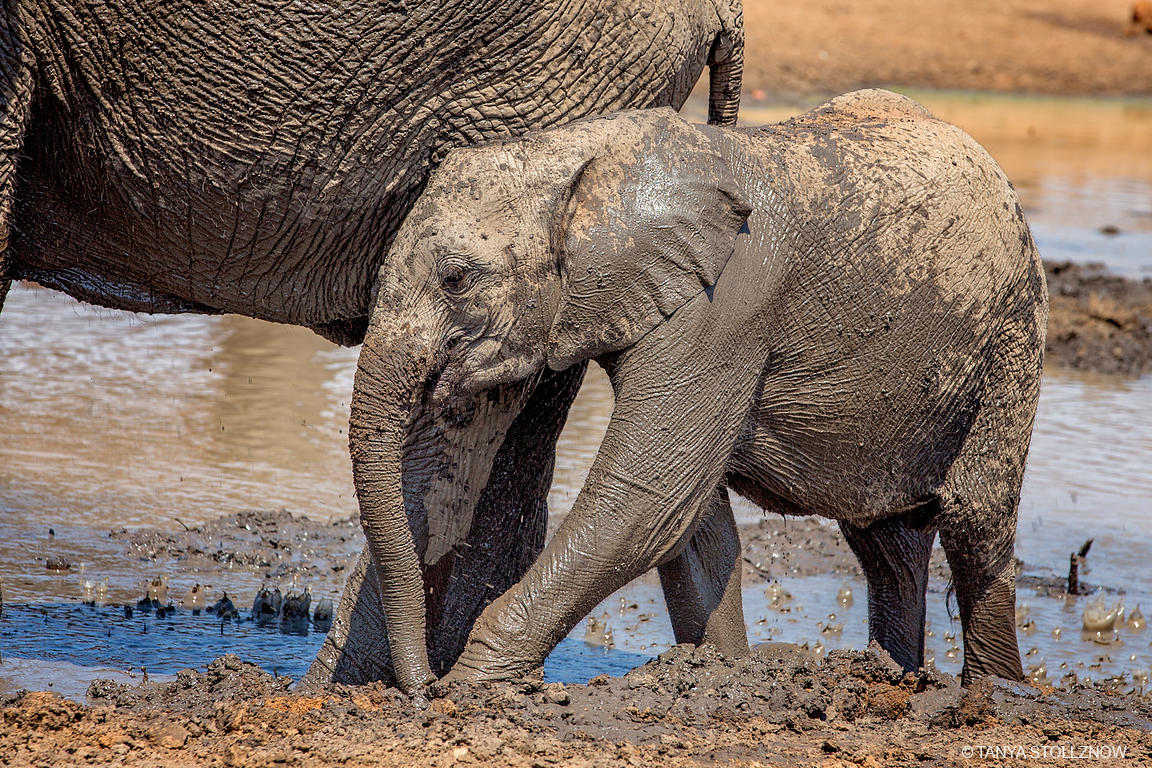